This week, Year 3 have visited different places of worship in Tower Hamlets. As a multi-cultural community, Tower Hamlets has people from all over the world living in it and many different religions are represented by it’s residents. So it makes sense that there are lots of places of worship, such as churches and mosques, that welcome people to pray.

To emphasise how diverse Tower Hamlets is, here are some interesting recent statistics (according to the 2011 census):

We decided to visit the Brick Lane Mosque to learn more about how Muslims participate in their faith and Christ Church of Spitalfields to learn about the Christian Church. Here are some photos from our experiences. 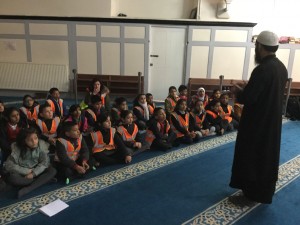 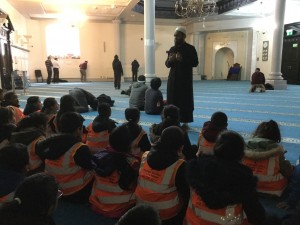 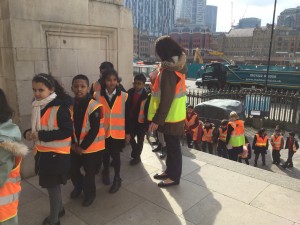 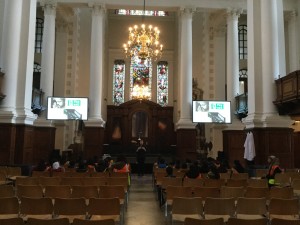 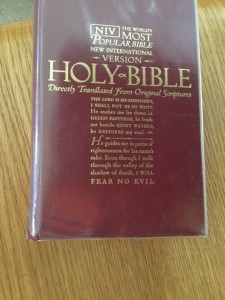 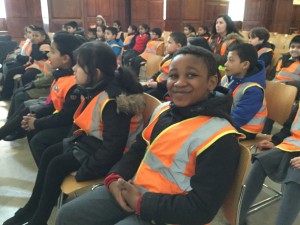 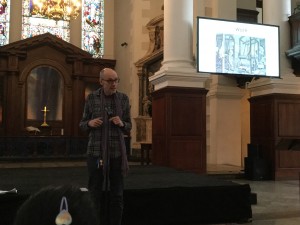 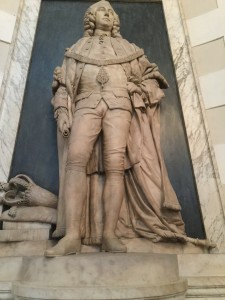 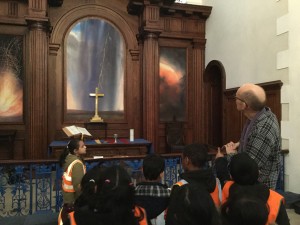 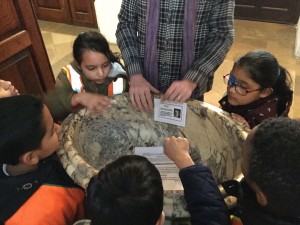 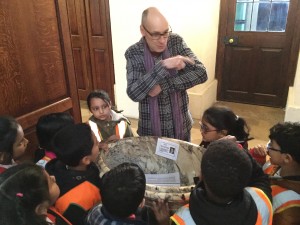 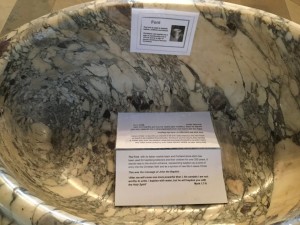 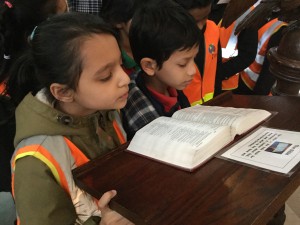 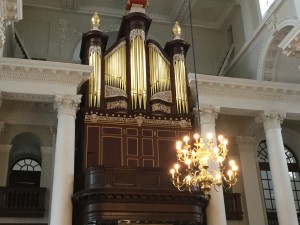 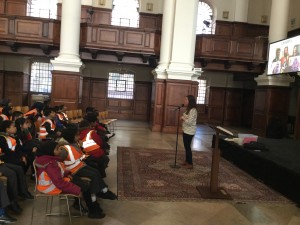 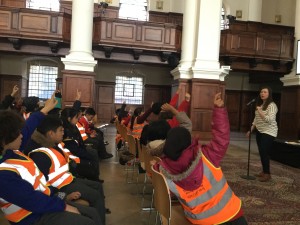 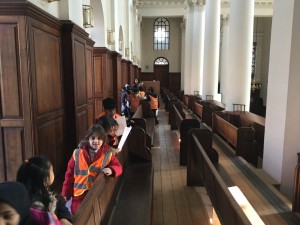 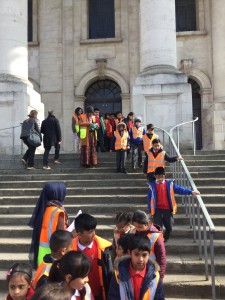 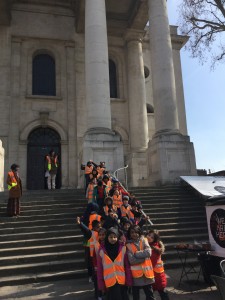 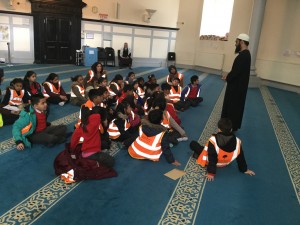 Tower Hamlets has the highest proportion of Muslims in the UK so there are over 40 mosques in the area! So all Muslims have a place to pray. However, Islam is not the only religion represented. There are synagogues for Jews and Catholic churches, such as St Anne’s.

If you can visit a place of worship in Tower Hamlets, or elsewhere in London, you can tell your classmates about it! Maybe even take some photos. Reply to the blog as well if you do so along with any other comments or questions.

Alternatively, if you do not have an account yet you can create one here.